Companies are making it easier than ever to buy products and services, but signs point to a continued challenge with providing customer service to customers who have a complaint, jeopardizing repeat business.  The 2017 Customer Rage study shows more than 62 million families experienced at least one problem during the past 12 months, making people frustrated and angry.

Despite big money spent on customer-service programs, 79 percent of consumers who complained are still not happy with the way their complaints are handled, jeopardizing repeat business. In 2017 customers reported slight improvements in complaint-handling satisfaction, but it’s still a failing grade — putting more than $300 billion dollars of future sales at risk. 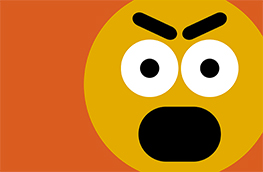 This is the eighth Customer Rage Survey since the original was conducted by the White House in 1976. The independent study is conducted by Customer Care Measurement & Consulting (CCMC) in collaboration with the Center for Services Leadership, a research center within the W. P. Carey School of Business at Arizona State University, Confirmit, and Bernett, which interviewed 1,000 respondents by phone. 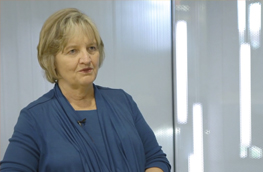 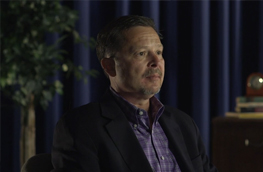 The Worth of Complaining 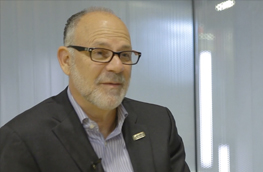 Got Nothing for Complaining 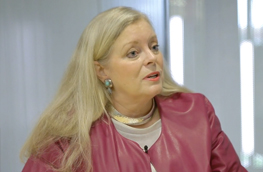 What do Customers Want 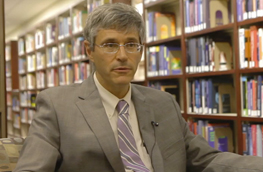 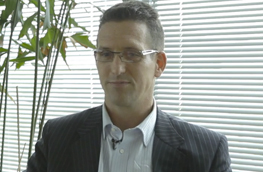 What can businesses do?

“Resolution is the key word – customers want their problems resolved,” said Mary Jo Bitner, co-executive director of the Center for Services Leadership at ASU’s W. P. Carey School of Business. “Typically it takes multiple contacts before a problem is resolved, and too frequently there is not a satisfactory resolution. This is extremely frustrating and dissatisfying for customers.”